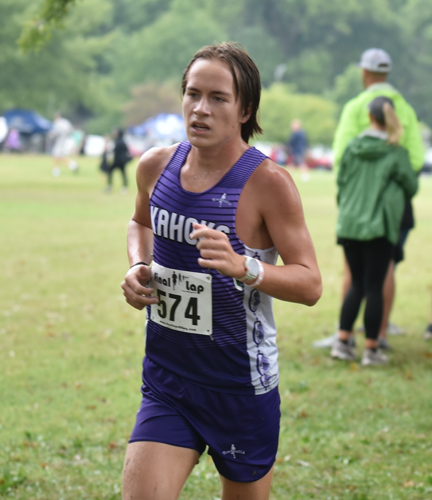 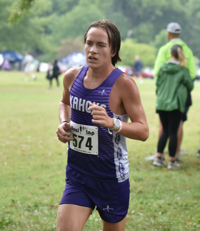 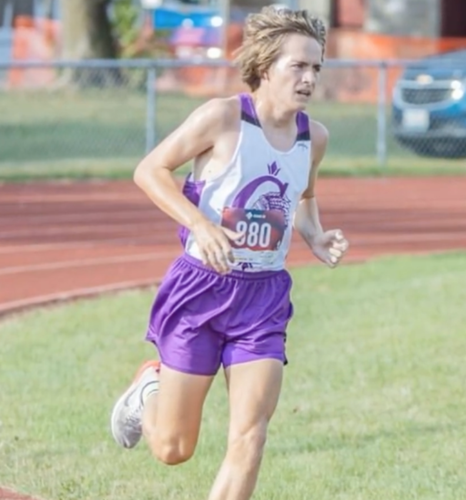 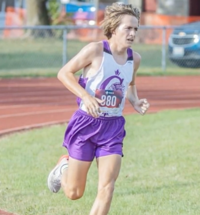 ALTON - Andrew Gonski won the individual championship by 30 seconds over Alton's Simon McClaine, while Brian Castro and DeAndre Brown both finished in the top 20 as the Kahoks placed third in the Alton Invitational cross country meet ran Saturday at Alton High School.

The host Redbirds won the meet with a total of 24 points with Oakville of south St. Louis County coming in second with 72 points, the Kahoks were third with 80 points, Jersey came in fourth with 92 points, Granite City was fifth at 104 points and Marquette Catholic was sixth with 141 points.

Welcome to the discussion.

Keep it Clean. Please avoid obscene, vulgar, lewd, racist or sexually-oriented language.
PLEASE TURN OFF YOUR CAPS LOCK.
Don't Threaten. Threats of harming another person will not be tolerated.
Be Truthful. Don't knowingly lie about anyone or anything.
Be Nice. No racism, sexism or any sort of -ism that is degrading to another person.
Be Proactive. Use the 'Report' link on each comment to let us know of abusive posts.
Share with Us. We'd love to hear eyewitness accounts, the history behind an article.

Sorry, there are no recent results for popular commented articles.

Success! An email has been sent to with a link to confirm list signup.

Error! There was an error processing your request.